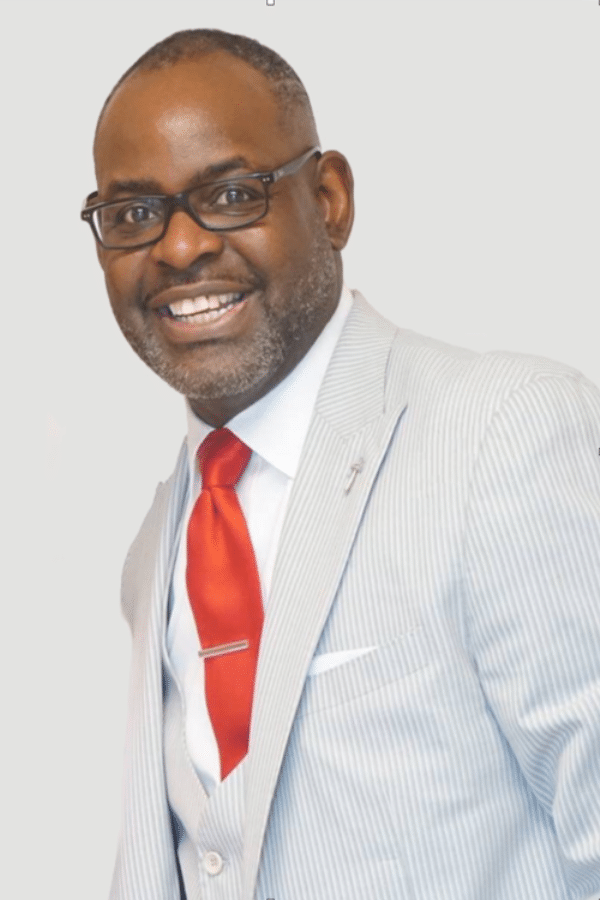 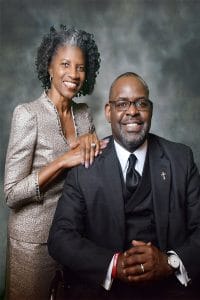 His education began in the public schools of Gaston County, North Carolina.
After serving in the United States Army, he continued his education at Morris College Sumter, South Carolina where he completed the Morris College Pastoral and Christian Education program. He received his Bachelor of Arts Degree in Religion and Philosophy from Benedict College in Columbia, South Carolina. He also holds a Master of Divinity from the Samuel DeWitt Proctor School of Theology at Virginia Union University in Richmond, Virginia where he served as the Vice-President of the STVU Alumni Association for three years. Presently, he is pursuing his Ph.D. in Organizational Leadership at Regent University.

He was the past Vice-Moderator of American Baptist Churches of the South (ABCOTS) for Area II. Previously, he served as Trustee for the Progressive Baptist National Convention, Inc. (PNBC), two years as Program Committee Chair for the PNBC, as Vice President of the ABCOTS Ministers Council for Area II, as well as, a member of the Global United Fellowship Compassion International Committee, and on the Board of Directors for Transitions Family Violence Services.

Reverend King is married to Minister Kimberly I. King, retired (26) US Army Chief Warrant Officer 4 Kimberly I. King . They are the parents of five children: Joseph, Joshua Jr., Jessica, Nygel, and Darius. They also have four grandchildren: Eden, Jojo, Billie Jo, and Bailey.

His motto text for life is Isaiah 40:30-31, which reads, “Even the youths shall faint and be weary, and the young men shall utterly fall: But they that wait upon the Lord shall renew their strength; they shall mount up with wings as eagles; they shall run, and not be weary; and they shall walk, and not faint.” Reverend King is an active member of Kappa Alpha Psi Fraternity, Incorporated. He strongly believes “It’s not how you start, but how you finish.” Reverend King gives all Glory and Honor to His Lord and Savior Jesus Christ for every gift of ministry upon his life.